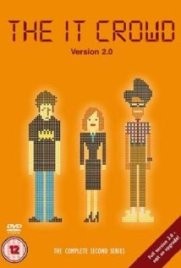 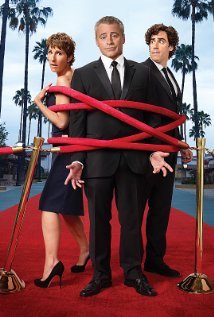 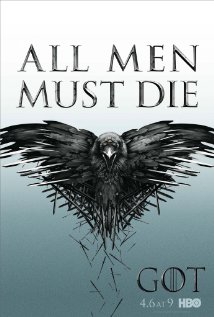 LOST – Until the last two seasons, great to watch, still one of the best series made.

Short Poppies – Daft series of characters played by Rhys Darby in this mockumentary, if you like him, you’ll like it.

Fringe – Paranormal in theme, slightly predictable, a little too much faux-science, but highly watchable.

The IT Crowd – My favourite TV series ever. In a word, hilarious. In two, fucking funny.

Alan Partridge – The man the myth the Partridge, still incredibly funny despite its age.

American Horror Story – Gripping from the start, I’m too scared to go beyond Episode 3.

Black Books – Dylan Moran, Bill Bailley & Tamsin Greig in a book shop: What more could you ask for?

Utopia – A great original series from Channel 4, intriguing and engrossing, it’s weird with a twist or five.

Portlandia – Portland, Oregon has a lot to live up to thanks to this FOTC-esque series. Quirky but original.

Family Guy – I was a fan until the tenth season, then it all became a bit samey. Brilliant humour nonetheless.